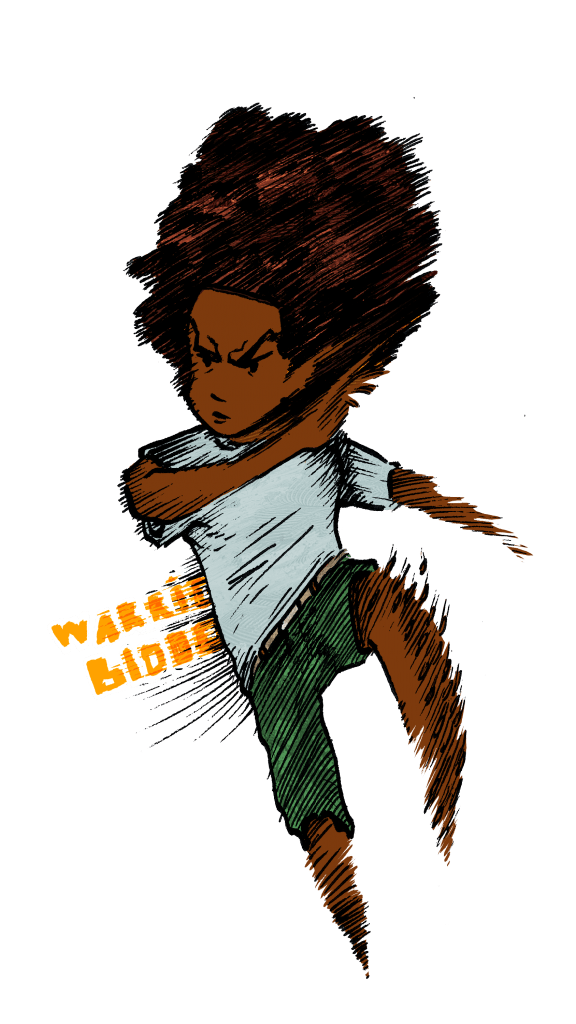 Rossel Chaslie is a visual artist, focussing on illustration and 2D animation. Rossel always drew manga, comic and animation characters growing up and loved to write his own stories. A characteristic of Rossel’s creative work is the variation in art style and subject matter. Which is a result of his interest in all kinds of art forms and inspiration sources ranging from; culture, racism, and history to hip-hop, comedy, and sci-fi fantasy.

Being born in Paramaribo, Surinam, made him feel like he wanted to tell the story of his roots through visual language. His work is critical, focussing on themes such as Black history, racism and the diaspora. Rossel is also an active artist, who has exhibited at various locations and has been commissioned for several character designs, logo designs, music videos, illustrations and animations. 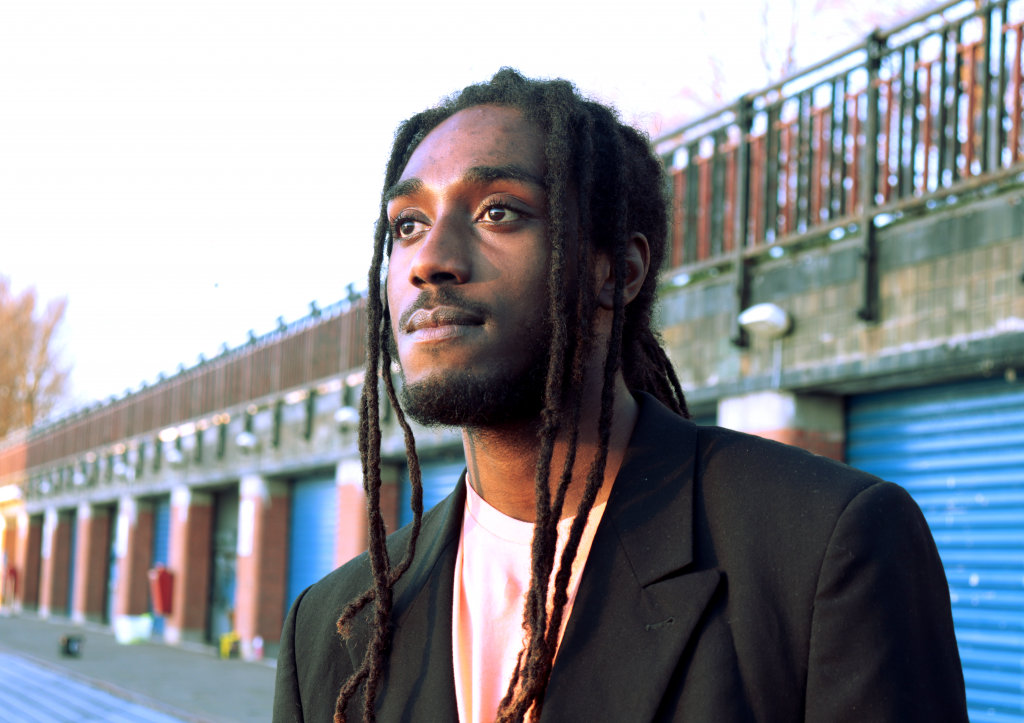