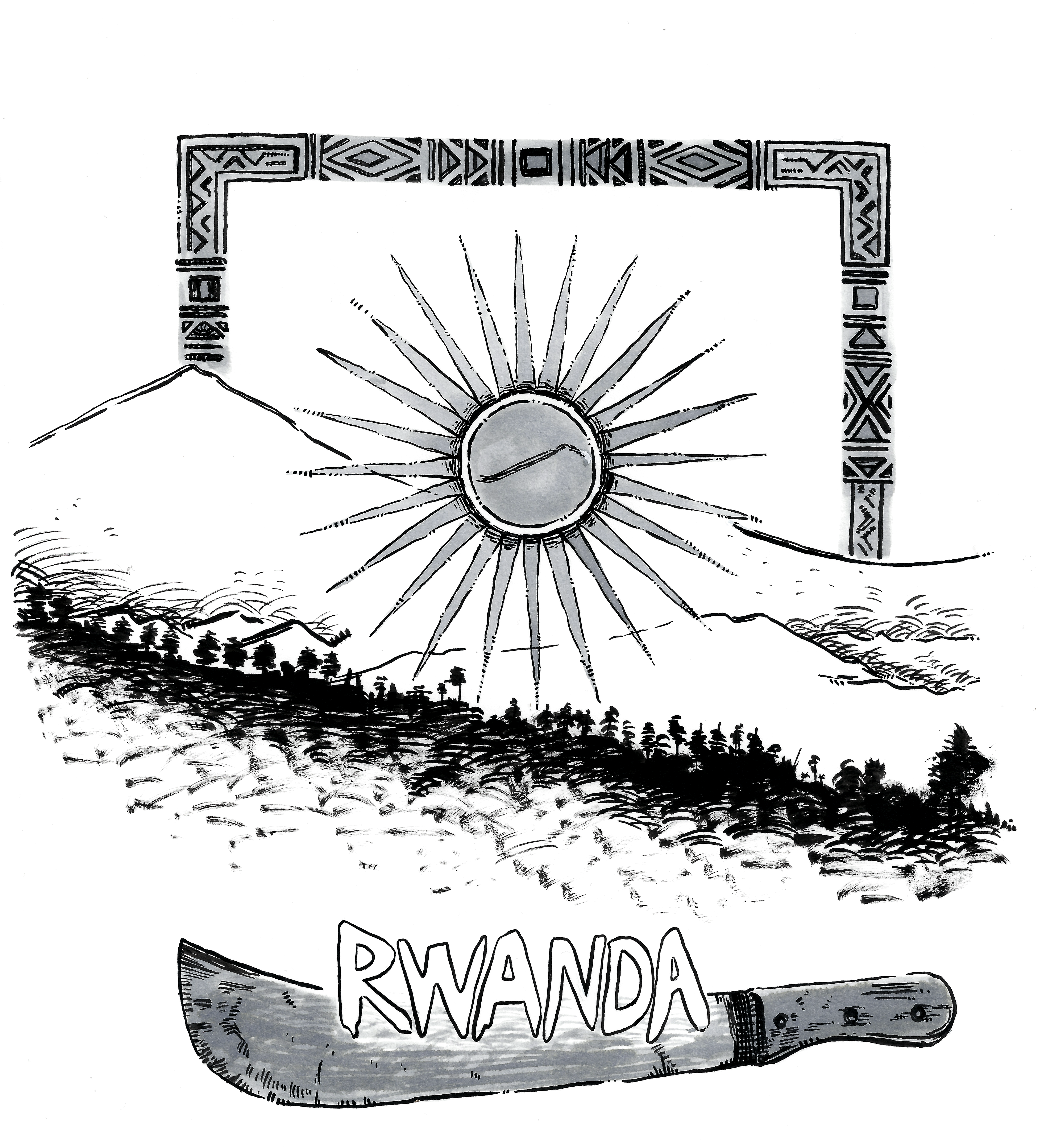 15 Oct The fall and Rise of Rwanda

The fall and Rise of Rwanda

The Republic of Rwanda is a [small] country in eastern-Africa, bordering Congo-Kinshasa, Uganda, Tanzania, and Burundi.

The region spent a while under different western rulers, who exhorted the rich environment at the cost of the Rwandan natives. The Belgian colonialists were the most extreme in this regard, their illegal rule doing the most lasting damage…

When the Belgian colonists came to power in the region of Rwanda, they empowered the natural Tutsi ruling class [the regions minority group] and mislabeled them as superior to their Hutu counterparts.

The growing divisions between the two main ethnic groups nurtured an unhealthy disdain for one another and eventually lead to the Rwandan genocide. In which the then at power Hutus [the regions majority group] killed between 500.000 to 1 million Tutsis in the span of 100 days…

Rwanda, under the leadership of Paul Kagame [and FPR], did the improbable by quickly recovering from the tragedies with little help from the international community.

Today, Rwanda is seen as one of the safest countries in Africa. With a stable government that supports international investments and an ever-growing tourism market. It is quickly becoming one of the fastest-growing economies in the world.

Reconciliation played a key factor in the rebuilding and strengthening of Rwanda and its people. For the current and next generation of Rwandans can only heal together when forgiveness is in their hearts.