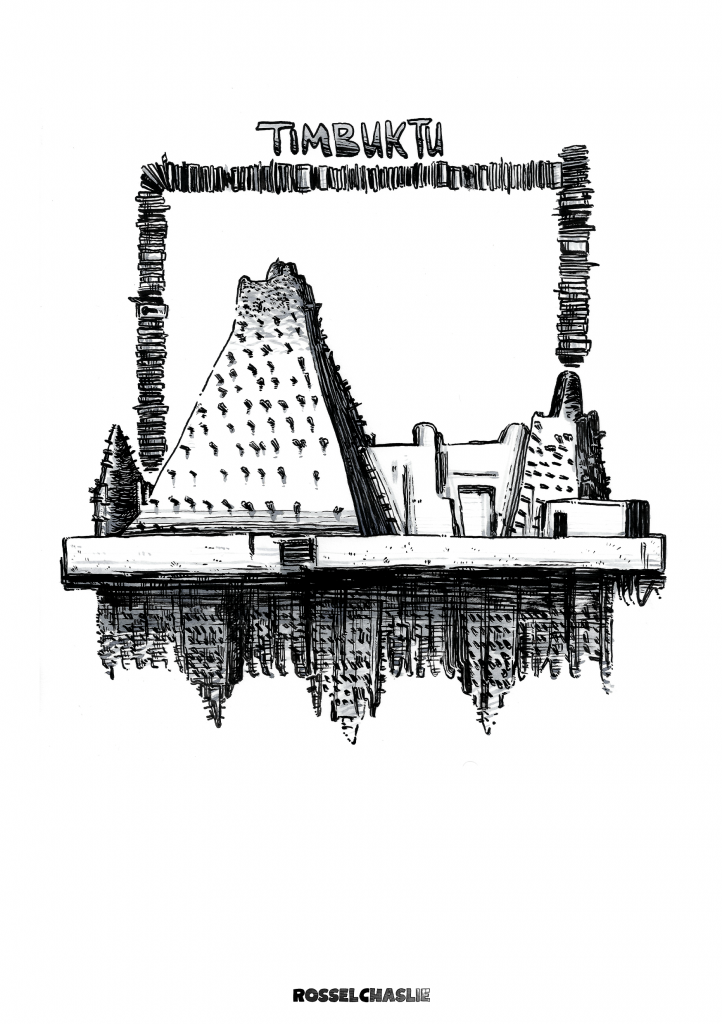 The Golden Age of Timbuktu – #inktober2019

The city of Timbuktu began as a nomadic outpost that grew into a permanent settlement [around the 12th century]. With beneficial trade routes, the city quickly flourished into the cultural hub and center of learning that mystified the world.

The city has fascinated and later mystified scholars around the world. For example, European scholars at the time were obsessed with the wealth and stories surrounding Timbuktu. Ibn Battuta’s description of the bustling metropolis that Timbuktu represented further stoked the flames of imagination. To most, the city was an ‘African Eldorado’ hidden south of the Sahara.

For all the wealth and trade that surrounded the city, its collection of manuscripts was the true pinnacle. An ever-growing collection that many scholars and scribes have dedicated their lives to. Accumulating knowledge has been the main goal of the city during its golden age, for knowledge was synonymous with wealth.

The legendary city of Timbuktu has been a part of a few kingdoms and empires. The city was first absorbed into the Mali Empire [14th century], during which it experienced its ‘Golden Age’. The Songhai Empire, which closely followed the Mali Empire, continued the legacy of learning within the city. It was finally under French imperial rule until it became a part of the Republic of Mali. 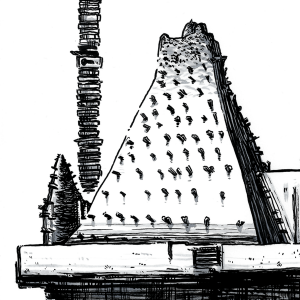 After a long period of decline, the city lost most of its importance. The present-day city of Timbuktu is struggling with poverty and desertification. Yet, it should still remind us of the educational powerhouse it once was. 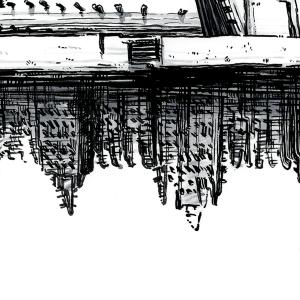