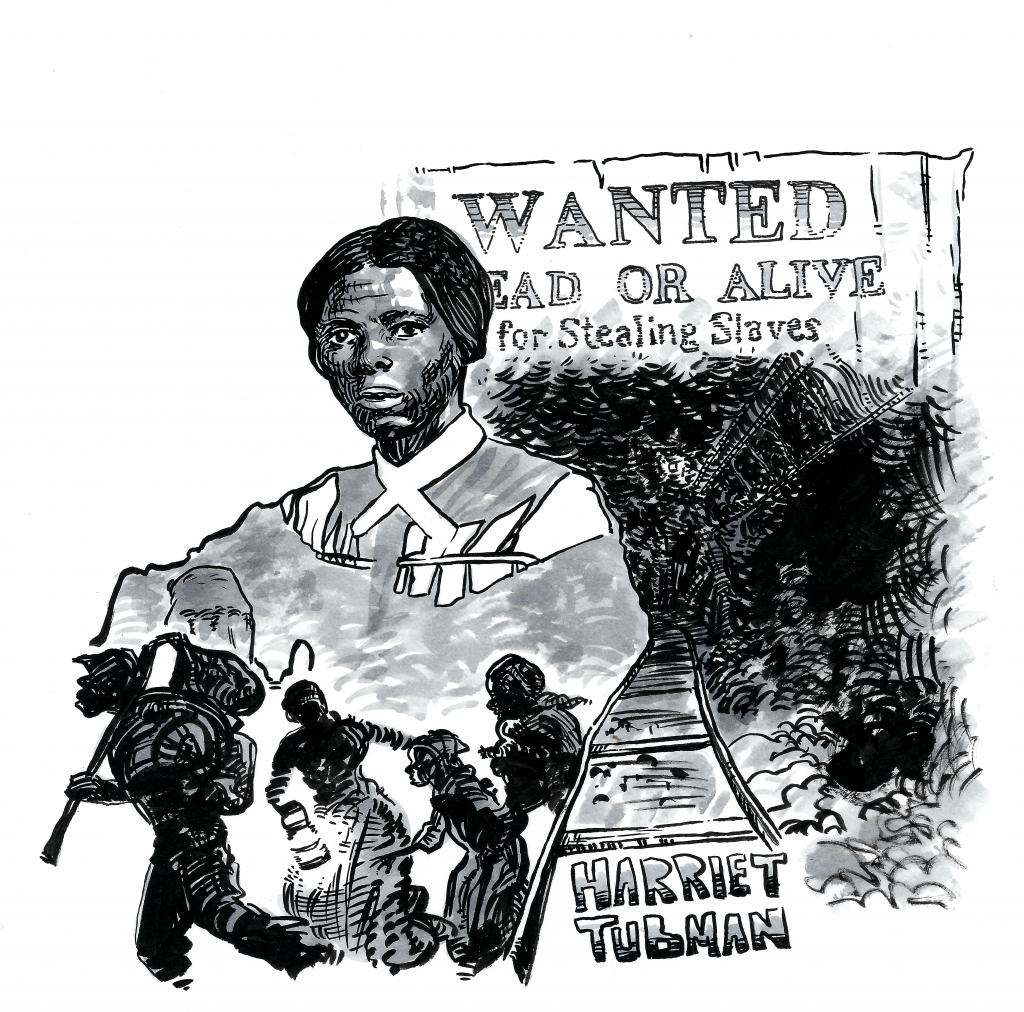 Harriet Tubman [born as Araminta Ross, March 1822] was born into slavery [Maryland] and escaped to Philadelphia [in 1849]. Harriet returned immediately to rescue her family [from Maryland] and went to carry out 13 successful freedom missions, thereby freeing dozens of slaves in the process. 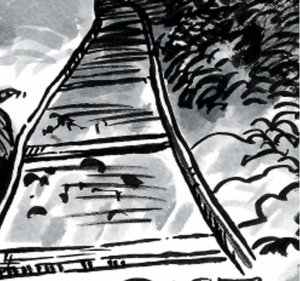 Famously nicknamed ‘Moses’, Harriet Tubman was known to never lose a passenger during her freedom missions. Using the legendary ‘Underground Railroads’ to successfully circumvent authorities and the infamous ‘Fugitive Slave Act of 1850’. Which led to Harriet leading the freedom missions further into British North America [Canada]. 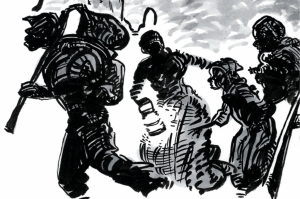 Harriet freed herself from the shackles of slavery, dedicated her life to the American Abolitionist movement and political activism. Became one of the most successful conductors of the Underground Railroad and freed dozens of slaves. As well as serving in the American Civil War [1861 – 1865] as an armed recruiter, scout, and spy.

Finally, in her later years, Harriet Tubman was an activist in the struggle for women’s suffrage. She might not be ‘the Mother of Dragons’, but she’s definitely ‘the Breaker of Chains’! 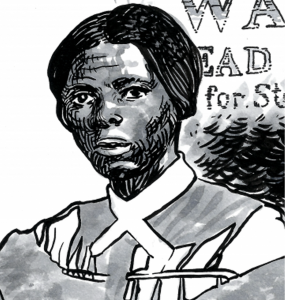