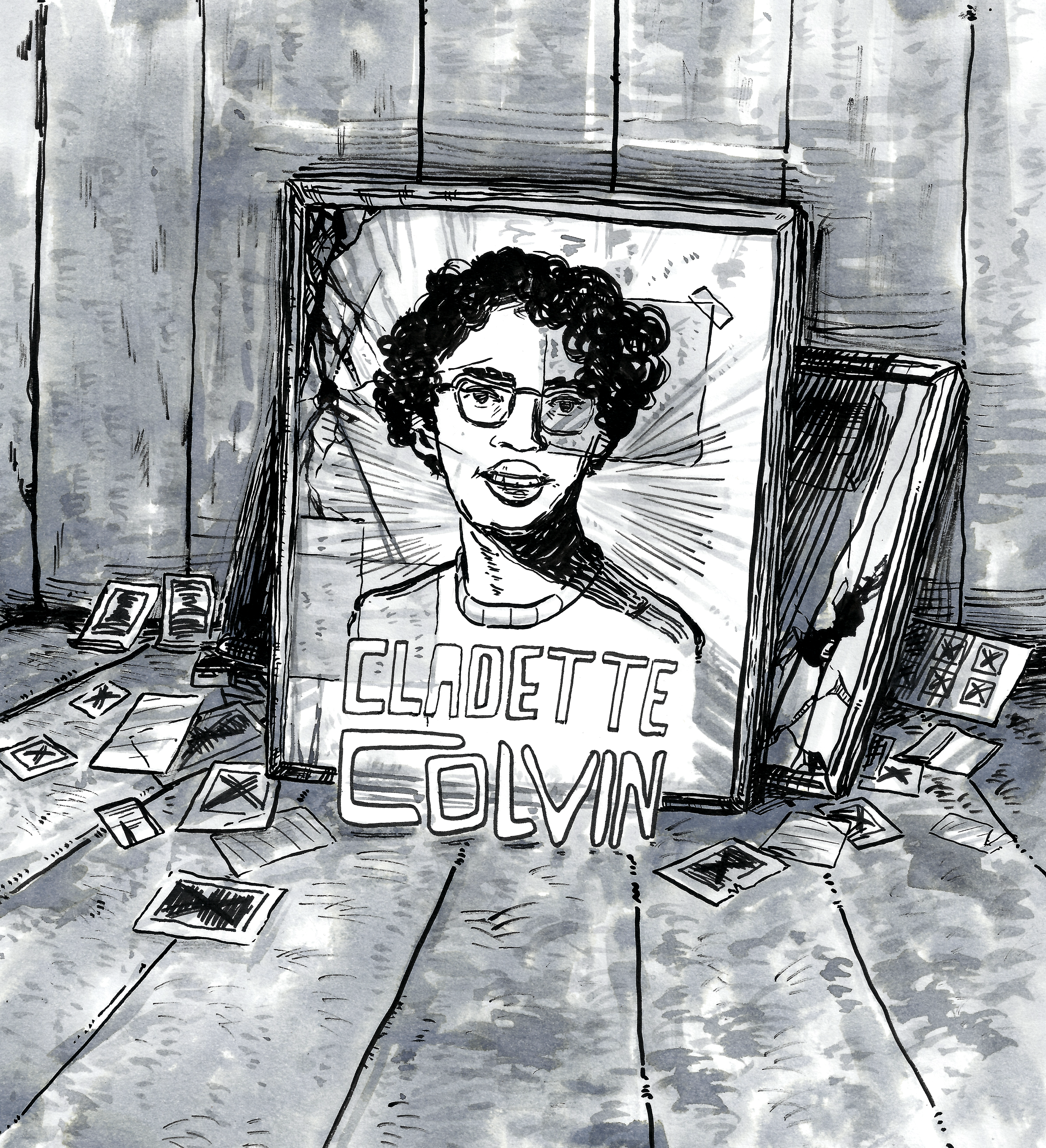 03 Oct The Woman Before Rosa Parks

The Woman Before Rosa Parks

Claudette Colvin [September 5, 1939] was arrested for the same incident that made Rosa Parks a household name within the civil rights movement.

I’m highlighting her narrative, not as a ‘remember her too’- but rather to be aware of the stories we do not know. It sounds weird, right? Developing a consciousness for the unknown

Claudette Colvin was arrested for refusing to give up her seat to a white passenger [see; biography Claudette Colvin]. There were a lot of factors in play at the time, which have resulted in different outcomes for the same situation [The Rosa Parks incident]. The rise in tension is just a part of the puzzle. By the time Rosa Parks was arrested, we had reached the tip of the iceberg. And what ‘token’ history does not highlight is the Iceberg beneath the surface.

For reference; “Over 90% of an iceberg’s volume and mass is underwater”

My first thought was [to the quotation above], that is exactly how history should be applied. As an effective moral compass!

Claudette Colvin used her compass and was met with apathy… Flash forward, and months later a breakthrough was achieved during the campaign of Rosa Parks.

Claudette Colvin noted her movement as a personal one, something she was proud of and stated that Rosa Parks couldn’t claim the same with her movement