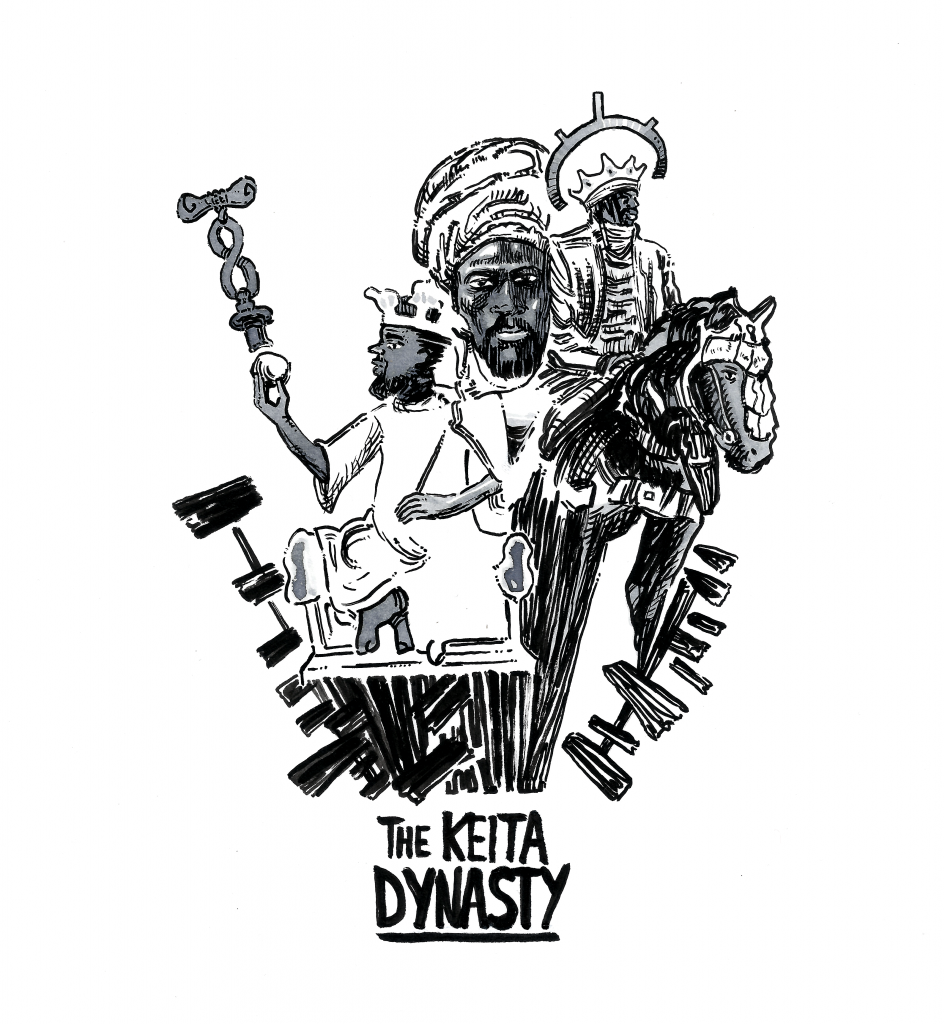 The Keita Dynasty was a Muslim Dynasty that ruled pre-imperial and imperial Mali [West-Africa], roughly around the 12th century. The Keitas first ruled as Faamas [Kings] of the Mali region, and later as Mansas [Emperors] of the Mali Empire [12th – 13th century].

The Dynasty allegedly traces its lineage back to ‘Bilal Keita’, who was a freed slave and converted Muslim. Bilal later became known as one of the Sahabahs [disciples] of the prophet Muhammed.

The Keita Dynasty has sired some noteworthy leaders. Such as Sundiata Keita, the first Mansa [Emperor] of the Mali Empire. Mansa Sundiata ruled with an effective decentralized governance, very unusual at the time.

Abubakr Keita the second, the predecessor to Mansa Musa, who is believed to have been an ambitious explorer. Abu Bakr II allegedly tried to sail to the ‘New World’ and commissioned a grand exploration, almost an entire century before Christopher Columbus. 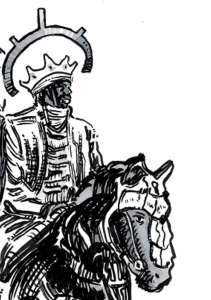 Yet Mansa Musa remains the most popular member of the Keita Dynasty. During his imperial rule, Musa Keita the first organized a grand pilgrimage to the holy city of Mecca [1324 – 1325]. Taking with him the wealth [gold] possessed by him and the Mali Empire. Mansa Musa flexed with his gold to the point that he often destabilized entire economies during his pilgrimage. When he returned to Mali, he did so with the legacy of the richest man in the world.

The Keita name is still known in Africa and a single Royal Family with the Keita name still exists in Mali [West-Africa]. The members of the Keita Royal Family, such as the first president of Mali ‘Modibo Keita’, can trace back their lineage to the grand Keita clan of old. 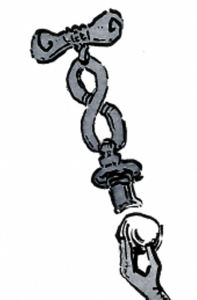