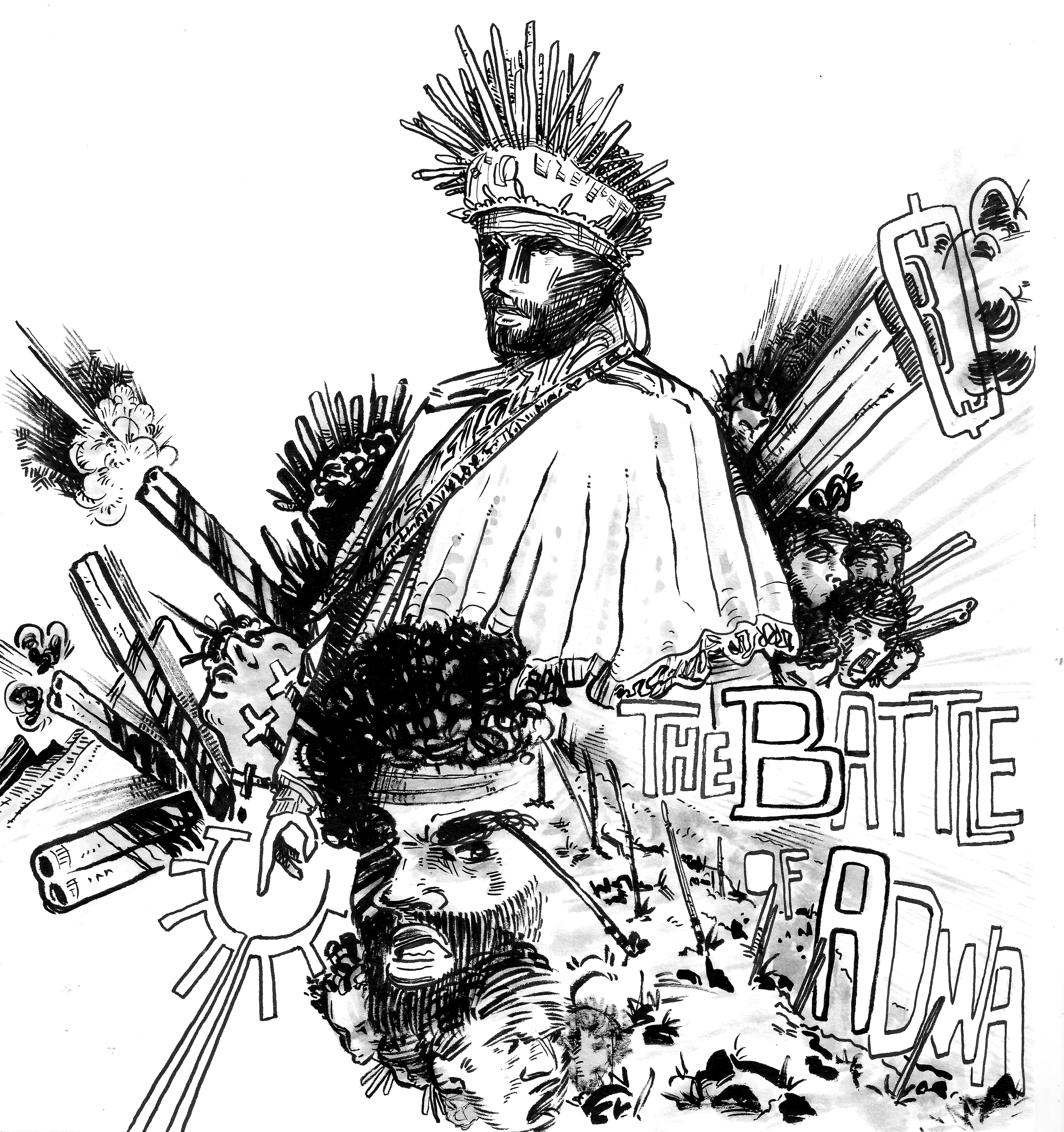 01 Oct The Battle of Adwa

The Battle of Adwa

The battle of Adwa (March 1, 1896) is the story of how the #empire of Ethiopia (Abyssinia) earned its informal title of ‘unconquered & uncolonized’ by European powers, in their scramble for domination over the continent of Africa in the late 19th century.

It is stated that the Ethiopian army faced unfavorable odds and that the Italian army was arrogantly confident it would defeat the empire and follow in the footsteps of the other European powers.

Yet, a number of factors lead to a decisive victory for the Ethiopian Empire. The kingdom of Italy retreated, not to be seen for another four decades.

And so the Empire of Ethiopia became a beacon of hope for the entirety of the African continent, that was already subdued.. and colonized.

Take away the ‘vibranium’, the fictional hi-tech and that it’s owned by Disney. Ethiopia is a modern-day Wakanda.