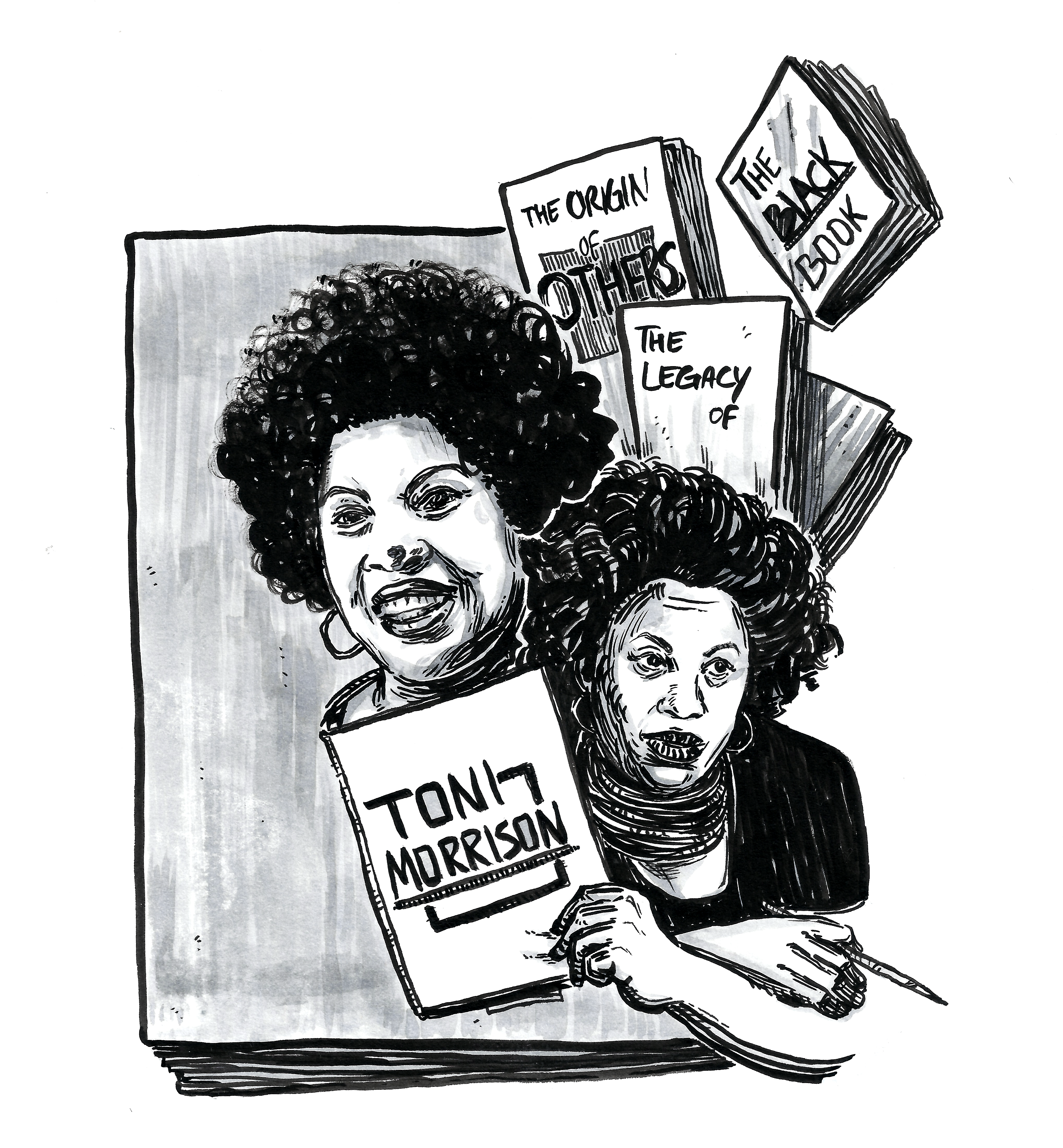 05 Oct The Legacy of Toni Morrison

The Legacy of Toni Morrison

Toni Morrison was considered a literary activist, excelling at stringing words together and telling the black female narrative like no other.

Morrison’s literary prowess developed later in her life [1970]. She became a prominent writer in an era that often placed her work as sub-par to that of the white male narrative.

Yet Toni Morrison was unconcerned by external labels, rather using her position as an editor at Random House [in the late 60s] to champion the works of black authors and give a platform to the black narrative. Showing her mission to not only be a literary one, but also a social one.

Her most notable achievement as an editor is the compilation and publication of ‘The Black Book’. A primary source of collections that document black American history and became a landmark in black studies.

In her book ‘Beloved’ [1987] Morrison writes the jarring narrative of Sethe [based on Margaret Garner] who escaped slavery with her family in pre-Civil War America. When discovered by U.S Marshall acting under the Fugitive Slave Act, Sethe sought true freedom for her children and attempted to kill them, succeeding only in freeing her eldest daughter of the possibility of Slavery.

Toni Morrison knew the importance of highlighting how a different set of obstacles is given to a narrative that is historically overlooked. Written off as weaknesses specific to the female gender combined with the Negroid complexion.

Being discredited certainly didn’t stop Toni as she stated “I can’t accept the labels because being a black woman writer is not a shallow place but a rich place to write from. It doesn’t limit my imagination; it expands it.”